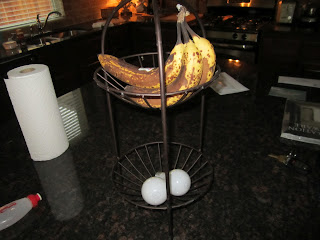 Ok, so I'm in Durango now and have a chance to update last week's travels.   I left Houston for a small suburb 50 minutes north call "The Woodlands."  Imagine if Huntersville went on for 15 miles in every direction and you were still an hour from civilization.  You get the idea.  However, it is super pretty up there, with a lake, and lots of restaurants, and wide roads.  If you dislike hills to ride this is a great place to go.

Michael isn't at home much.  Here is his kitchen decor:  super ripe bananas and some light bulbs for dessert.  Mmm. 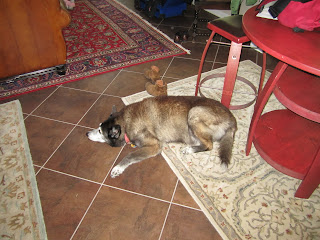 Soda made herself comfortable immediately.   After the drive from Houston I don't blame her. 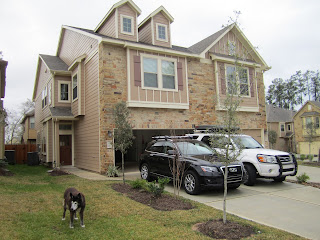 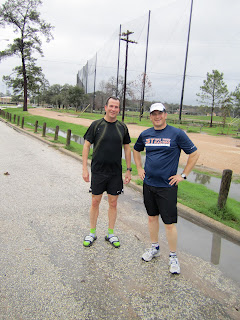 We went to Memorial Park in Houston on Saturday and ran the loop- about 3 miles.  It was after a big rain, so flooding everywhere in Houston.  Crazy flooding. 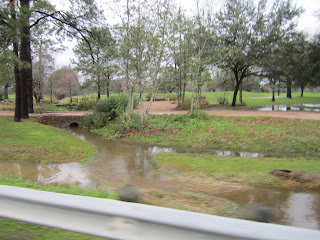 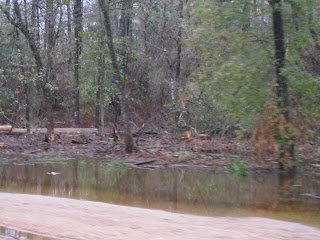 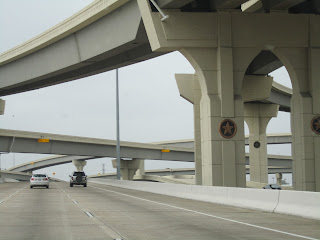 I wanted to get a picture of this from the ground level.  Houston has about 30 flyovers that are 80 feet tall and roads going in every direction.  This is already 30 feet up. 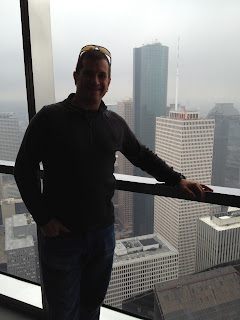 A trip downtown for lunch with Mark Livingston, fellow La Vuelta Puerto Rico rider, and here is the view from his building.  He broke his elbow 55 miles into it this year, so he is bummed out and will be missing the Double Down which he had been planning since last year.   His view is good at least! 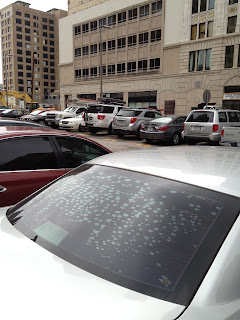 Downtown Houston... which car looks out of place? 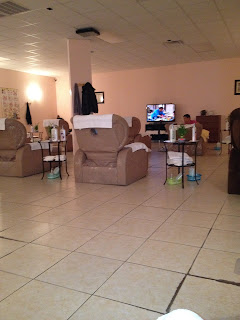 So this place in Houston called... Foot Massage, or Reflexology or something.... 20 bucks for an hour deep tissue massage with a bunch of foot stuff thrown in.  I didn't find til the last day, but am dreaming of a follow up trip. 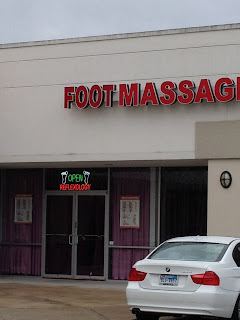 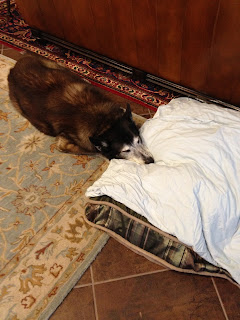 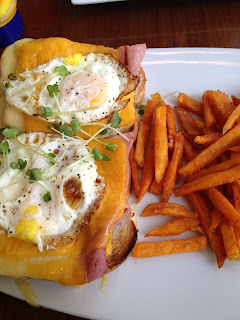 Ruggles in City Centre.  So good, and healthy I'm sure. 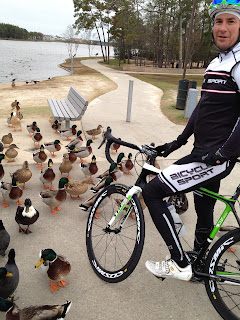 Michael and I braved the roads of The Woodlands for 24 miles and one of our stops is the swim start of Ironman Houston.  These ducks were very interested in us until we told them our favorite food was foie gras.   The swim is supposed to go out and back down the view of the picture, and it looks pretty tight. 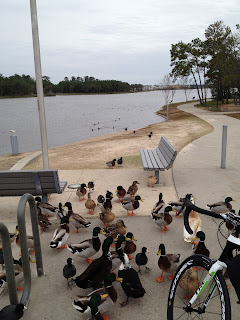 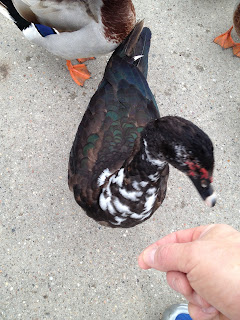 This one was the friendliest.  He let me pet him. 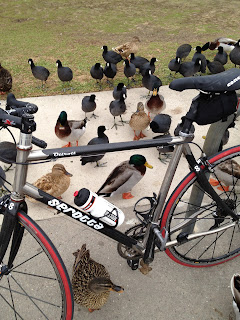 Oooohhh, is that edible? 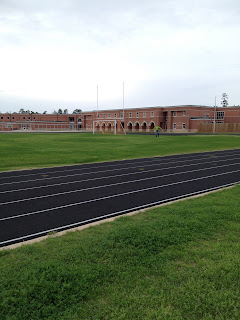 Back up in the Woodlands, this is across the street from Michael's house.  It is the 9th grade campus.  Yes, only one grade.  Super nice track, and workout room visible from the parking lot. 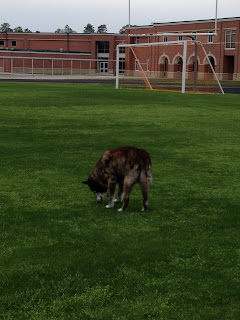 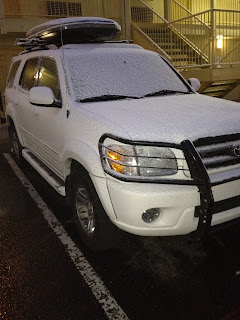 And the road trip began on Monday.  Houston to Amarillo, TX.  Nothing to note except waking up to an inch of snow in Texas. 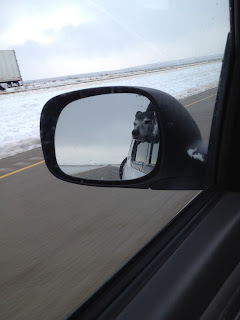 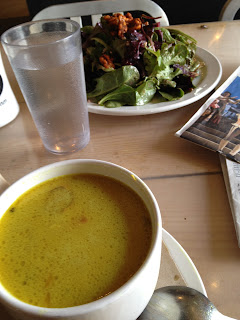 Halfway on Tuesday was Santa Fe.  I've always wanted to visit.  Lunch at a place called Counter Culture.  Crazy good.  Why aren't there more places like this?  In Charlotte, I mean. 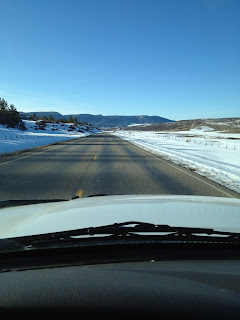 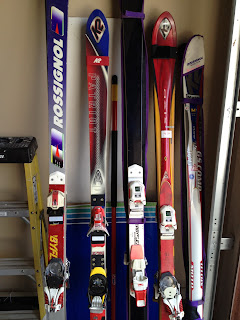 Arrived!  Skis unloaded...
More pics to follow from the non-phone camera next.
Posted by BikeCharlotte at 10:47 PM