Another Double Down in the books!  What started out as a dumb little idea to ride to Charleston for the Cooper River Bridge Run has blossomed into a BIG dumb idea that a bunch of people do every year.  This was year six, and 14 of us left Bicycle Sport at 4:15 am for a 216 mile meander through the countryside on our way to Isle of Palms, SC.   With 2 sand/dirt sections, lots of hills, and tons of gas station food, it isn't for the weak of heart.  Although weak of mind definitely helps.


I wish I could explain the motivation I have for this ride.  It is a somewhat difficult ordeal and leaves me tired for a week or so like an Ironman does, but I enjoy it so much that the thought of not doing it is a horrible world.   I feel stronger and stronger the longer we ride, so feeling better at 180 miles than at 50 might have something to do with it...

This year's edition called "The year of the HOT" as it got up to 91 degrees around Moncks Corner.  There is a section between Santee and Moncks that has a 15 mile super straight road that drills the boredom into our brains, and combined with the heat got us an extra rest stop this year.  We were grabbing ice and cold water and cokes to keep the train moving.

You are all invited back next year.  Riley:  oddly enough you have already qualified and automatically entered into the 2013 Double Down!!! 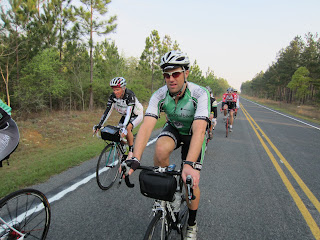 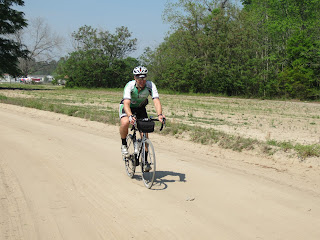 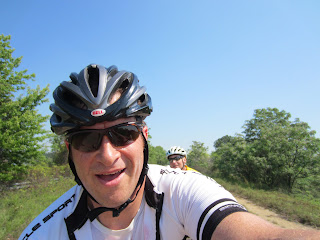 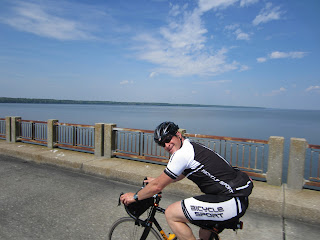 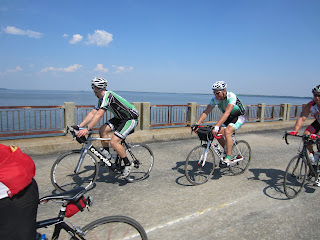 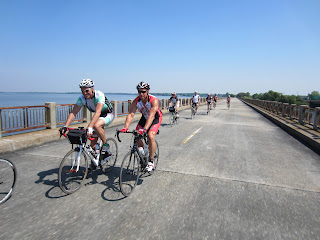 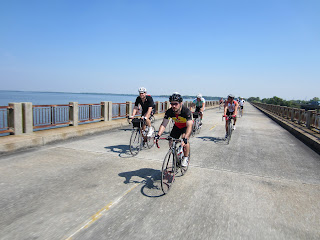 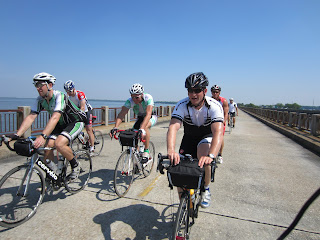 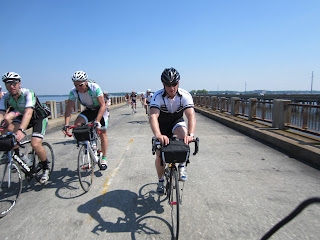 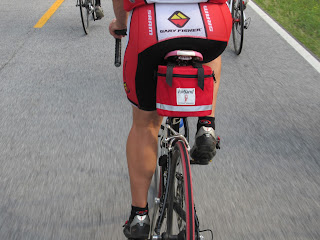 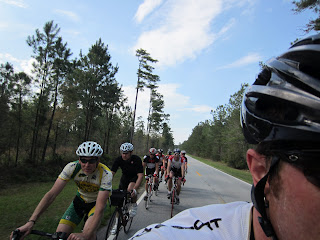 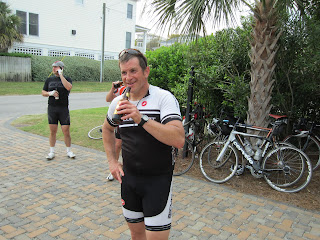 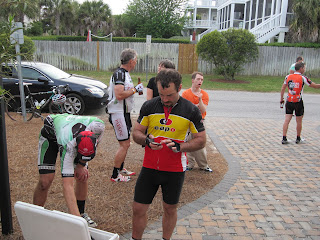 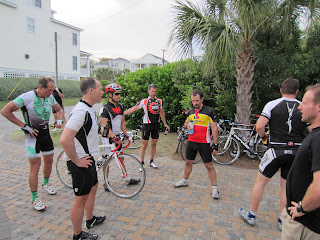 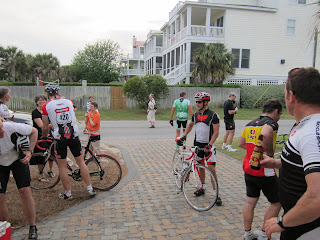 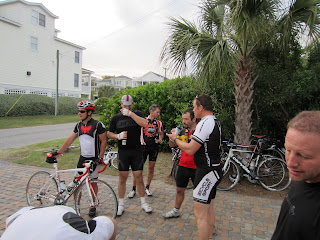 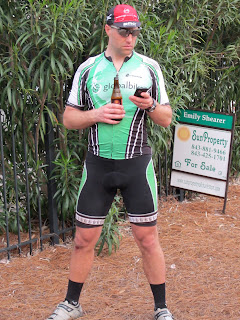 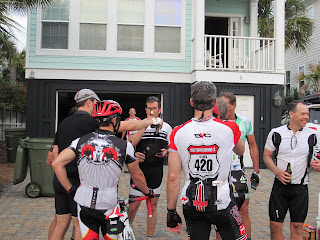 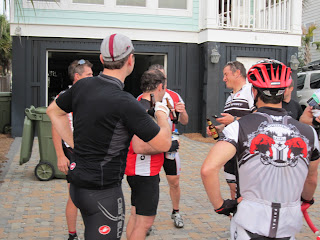 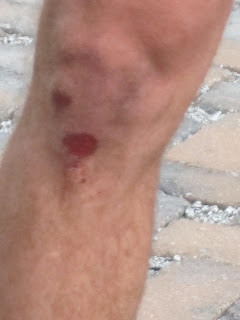 Posted by BikeCharlotte at 12:48 PM