So I am playing catch up now...  I lost my camera on the plane return from Salt Lake City, so the ski trip has limited photos.  I will try to get some from the gang, but until then I have a few videos from the phone.  Beginning of March we shipped off to SLC- the gang included Chris and Colleen, Todd and Shenna, Mike and Jackie, Pete, myself, and special guests from DC Boriana and Julie.  After a quick hotel visit we got an early start and hit the rental shop and then ... Snowbird maybe?  All the area names blended together for me since this was my very first ski trip to Utah.  I've passed through many times between Oregon and Colorado, and even run up Park City once in the fall, but never have skied the "Epic Powder" that Utah is known for.  I think we resort skied 5 days, of which there wasn't even a flake of new snow, so it was blue groomers in the morning and then steep rock strewn slushy stuff in the afternoon.  The chairlifts were more fun with lots of jokes and story telling, but we made do with the limited skiing and enjoyed ourselves.  One day each of skate skiing and snowshoe, and the final day in SLC a 6 mile run up City Creek Canyon.   Our house was in Solitude so we mostly stayed there.  Last day was Alta.

Here are the videos.   Two are of me doing lame helicopter moves, 2 are of the gang attempting moguls, and the rest are amazing shots of Sumi on search and rescue training.

This is the 3rd rescue and filmed in its entirety.

And the stills from the phone:


And a bunch of pics courtesy of Boriana's FB post.  She had the misfortune to meet a tree the hard way and received a nasty broken arm as a result.   Get well soon! 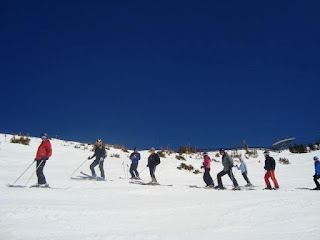 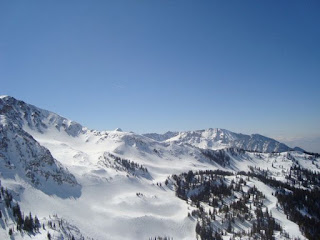 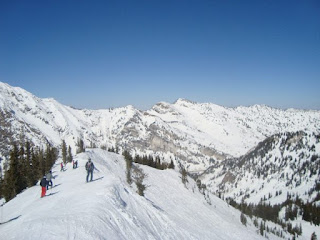 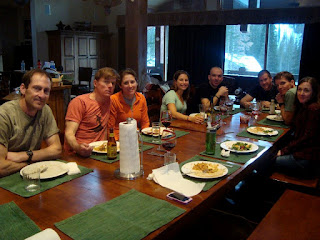 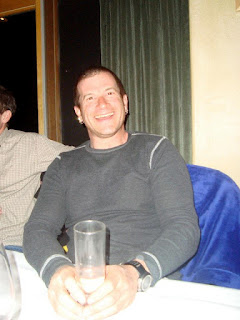 Posted by BikeCharlotte at 9:33 AM